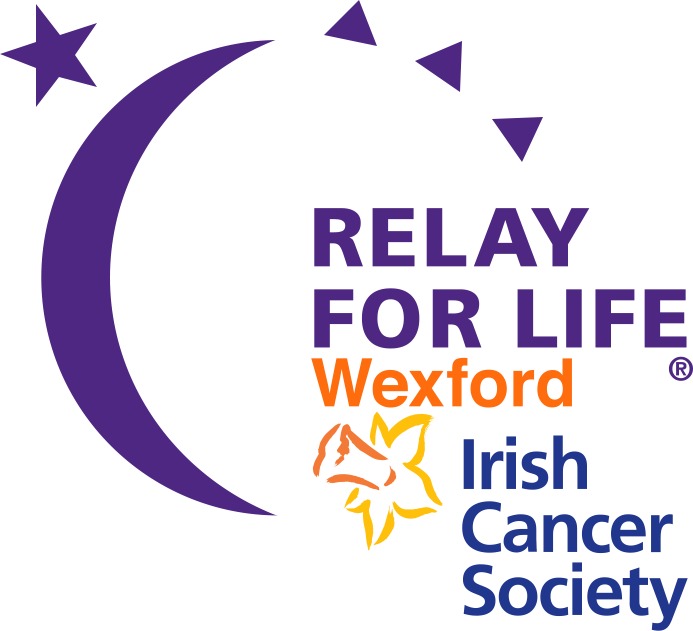 Why I Relay, Siobhan's Story 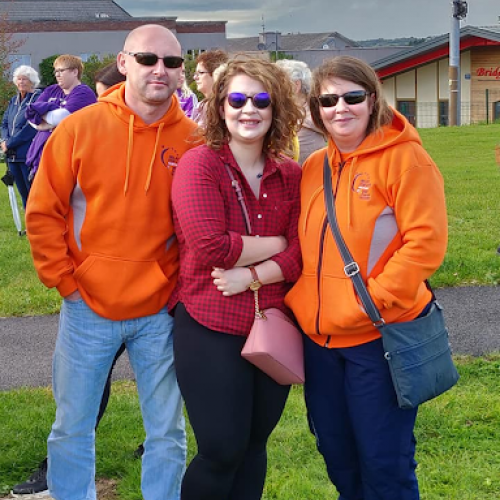 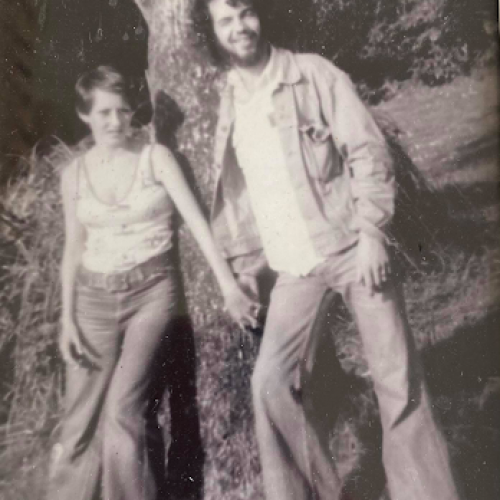 My name is Siobhan and I have been a member of the Relay for Life Committee since it started in 2016.

I had heard about Relay for Life from a family member who was on the committee of her own county’s Relay, so I knew what it was about and that they were raising money for the Irish Cancer Society. In January 2016 when I read an article in the Wexford People about a public meeting regarding setting up a local Relay for Life Event, I knew this was something I had to be a part of in some form. You see Relay for Life raises money for the Irish Cancer Society to help finance Research, Night Nurses and Volunteer Drivers.  I admit I knew very little about Night Nurses and Volunteer Drivers, but I had a big interest in raising money for the Research part.  My reason for this was in 2012 my one true hero, my Dad, passed away following a short illness with a brain tumour.  He had been sick for 6 weeks and only diagnosed with a tumour for 2 of those weeks. I felt I had not been given the chance to even digest his diagnosis before his death, there was nothing I could do for him, but maybe there was something I could do to help another family and hopefully prevent them going through the pain of losing a loved one.  I was grateful for the opportunity to help raise money for the Irish Cancer society and it was going to be the perfect way for me to honour my Dad’s memory. However, I was not prepared for the effect Relay would have on me.

So along with my fellow committee members we planned the event, and on a fine August weekend in 2016 I, along with the rest of my family who supported me by registering a team, took part in our first Relay. I honestly was not prepared for the emotions and the long-term effects Relay would have on me. In Relay they hold a beautiful Candle of Hope Ceremony and I, like many others, had decorated my bag in memory of my Dad. I watched it being placed with dignity and grace on the walking track and when dusk arrived the candle bags were all lit and the Ceremony began, you could have heard a pin drop such was the silence! It was the most beautiful sight to see, the emotions were high that night and I felt like I was in the grieving process all over again, but this time I was surrounded by family members and hundreds of people who felt the same way as me, and even through their own pain had time to stop and support others.

From that night, Relay became more about research to me, it became something of a support in helping me deal with my grief, it brought me closer to my family, and I became part of a very large Relay Family.

In 2020 when Ireland was in the midst of a pandemic and we were preparing to Relay in July, my Mam was diagnosed with Rectal Cancer. This was Mam’s second time to be diagnosed, the first was with Cervical Cancer Stage 1, only 3 years after my Dad passed. That first time we were lucky it was caught in time and she won that fight. Unfortunately the 2nd time around was not the same, on December 26th, my Mam lost her fight to Cancer!

When I lost Mam, I also lost faith in life and questioned why? Why had I spent the last 5 years Relaying, helping the Irish Cancer Society! I was ready to walk away from it all, but then the messages started to pour in from my Relay Family, they were there to support me, to help me through my loss and my grief.  At a time when we were restricted because of Covid, they supported me through the second hardest day of my life.

This year my Mam will be a candle bag, she will sit right beside my Dad’s candle bag and they will shine brightly, right through the night and remind me exactly Why I Relay. I Relay for their memory in the knowledge that I am part of something bigger than the event itself.  I am now part of a very large family that we call Relay for Life. 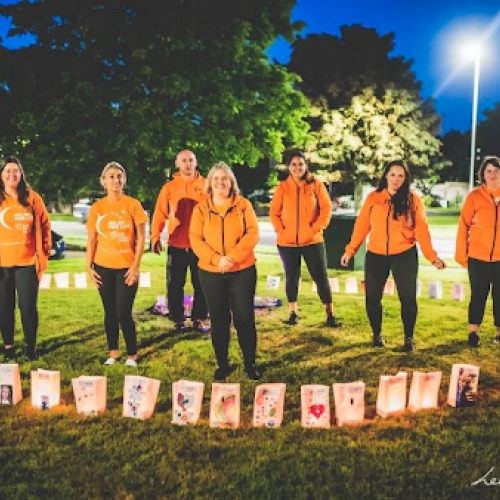 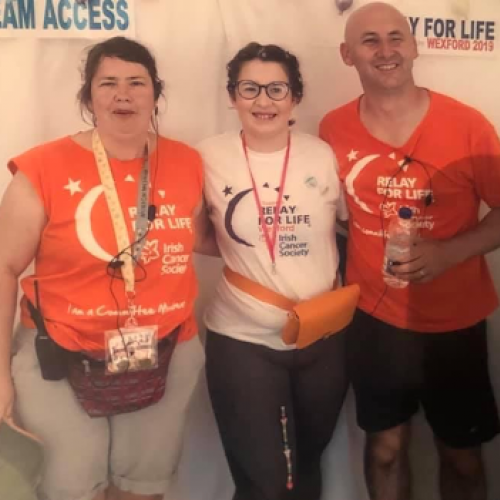